In this Facebook Live video I used the Stampin’ Up! Animal Outing Bundle and Animal Expedition Designer Series Paper to make two cards. Watch the video for the full demonstration and check out pictures of the cards below. 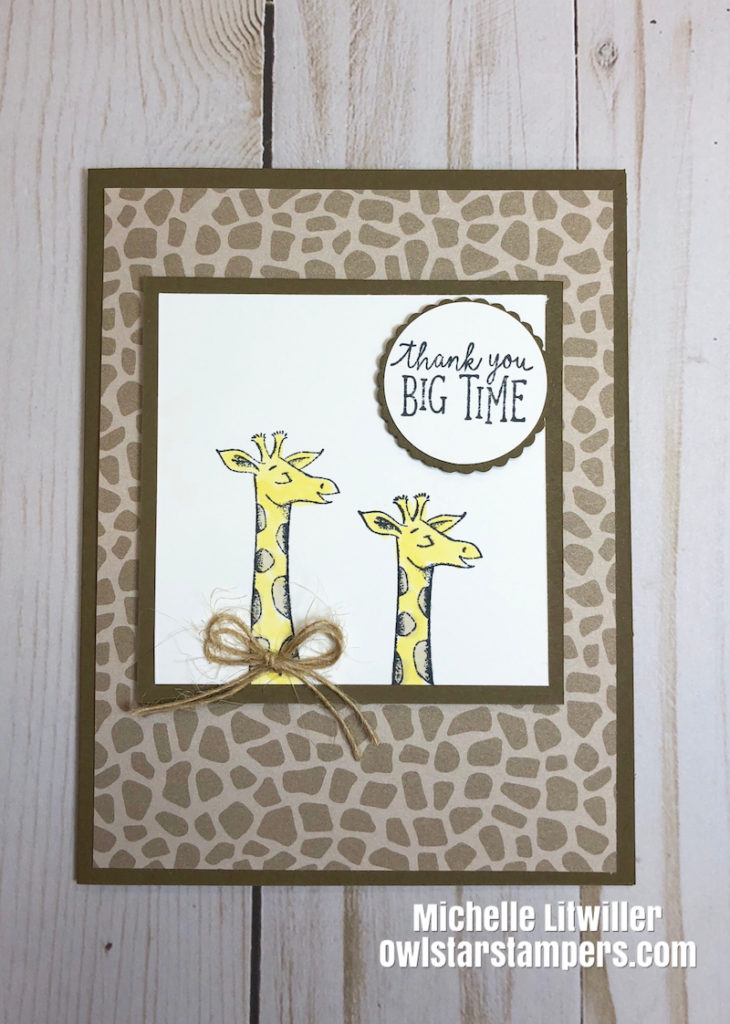 For the giraffe card I let the Designer Series Paper be the star in the background.  I also used the Stampin’ Blends to color the giraffes in. 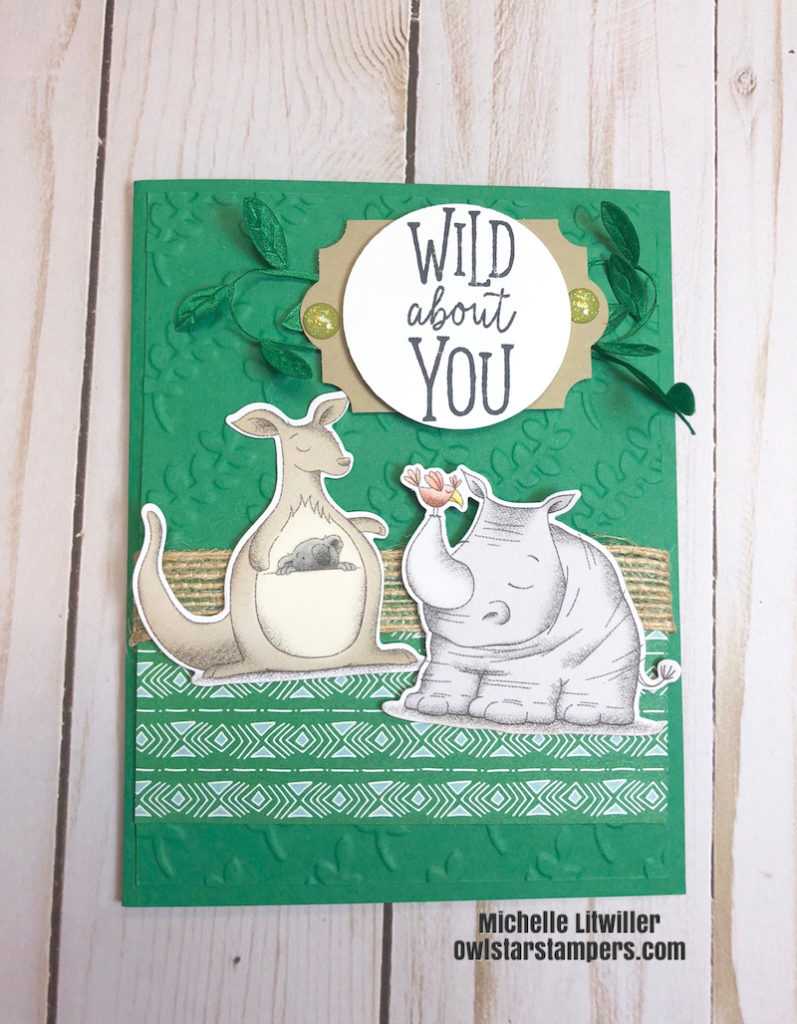 In this up close photo you can see the Climbing Vine Embossing Folder that was used in the background along with all the other fun embellishments.  These animals I did cut right out from the Animal Expedition Designer Series Paper. 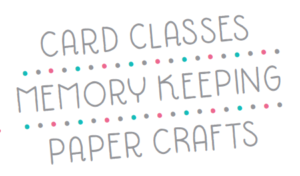 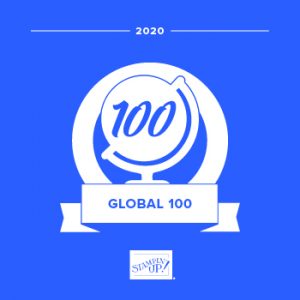 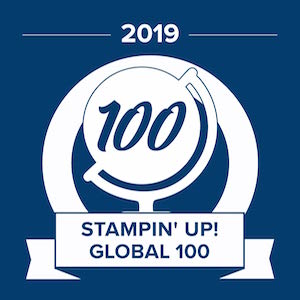 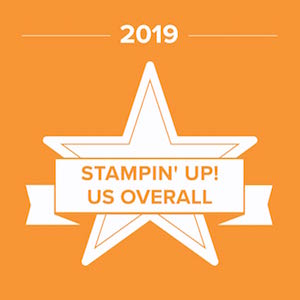